As I was scrolling through the pictures in my digital camera the other day, I was compelled to share the moment with Spud, who is, as always, just too willing to kaypo around with the contents of the digital camera.

By now, she is very aware of herself being the (main) subject of the pictures, and so whenever she sees herself, she never fails to mouth off her own name. The pictures in that camera took us to several months back, and one of the series was this when we were in Holland back in January: 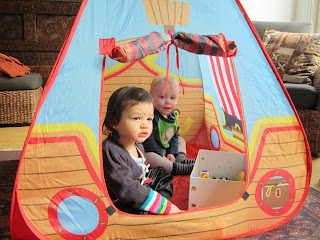 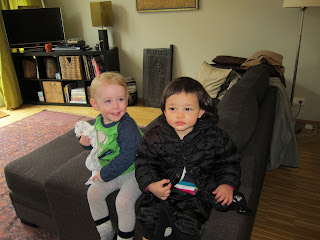 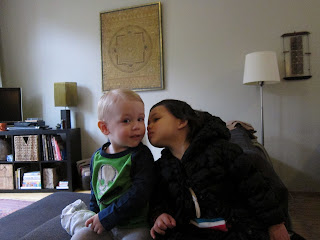 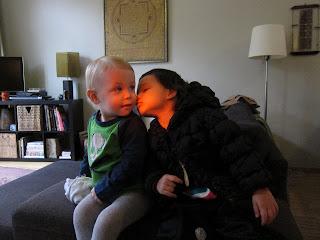 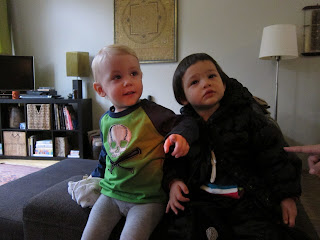 Now, I was not quite prepared for her reaction; but as soon as she saw the photos, her eyes lit up a thousand watts with a look of some serious recognition in her eyes. When I asked if she remembers, she gave me a look like she just can’t quite place it, a little confused. So to jig-it up a little, I started talking about the time we were there, and who she was playing with at that time.

She certainly recognised the pirate tent, and to help her along, I mouthed off Little Dude’s first name. As soon as I did that, she lit up much more and with a wide grin, she shrieked “Lawwie!”

Almost immediately, she then took the camera off my hand, and started flipping through the pictures herself rather excitedly (and clumsily!), and never wiping that smile off a face as she went “Lawwie, Lawwie” each time she saw his picture in it.

To see her lit up in such an unbelievably strong recognition seemed so surreal to me.

And you know what –  I am shamelessly declaring that it must have been one of the cutest thing I have ever seen!